Back in 2018, we purchased and renovated the original Country Style Market location on Pine Grove Ave. in Fort Gratiot. Even before our ownership this store stood as a symbol of fresh, no compromises, quality food in our community and we have made great strides to continue that tradition.

In 2019, our purchase of the former Woolworth building was finalized and demolition began. We encountered many setbacks throughout the renovation process pushing our grand opening date further and further back until finally in March of 2022 we opened our doors!

We are proud to now have two locations to serve the Blue Water Area and hope that you will give us a chance to show you the Country Style difference! 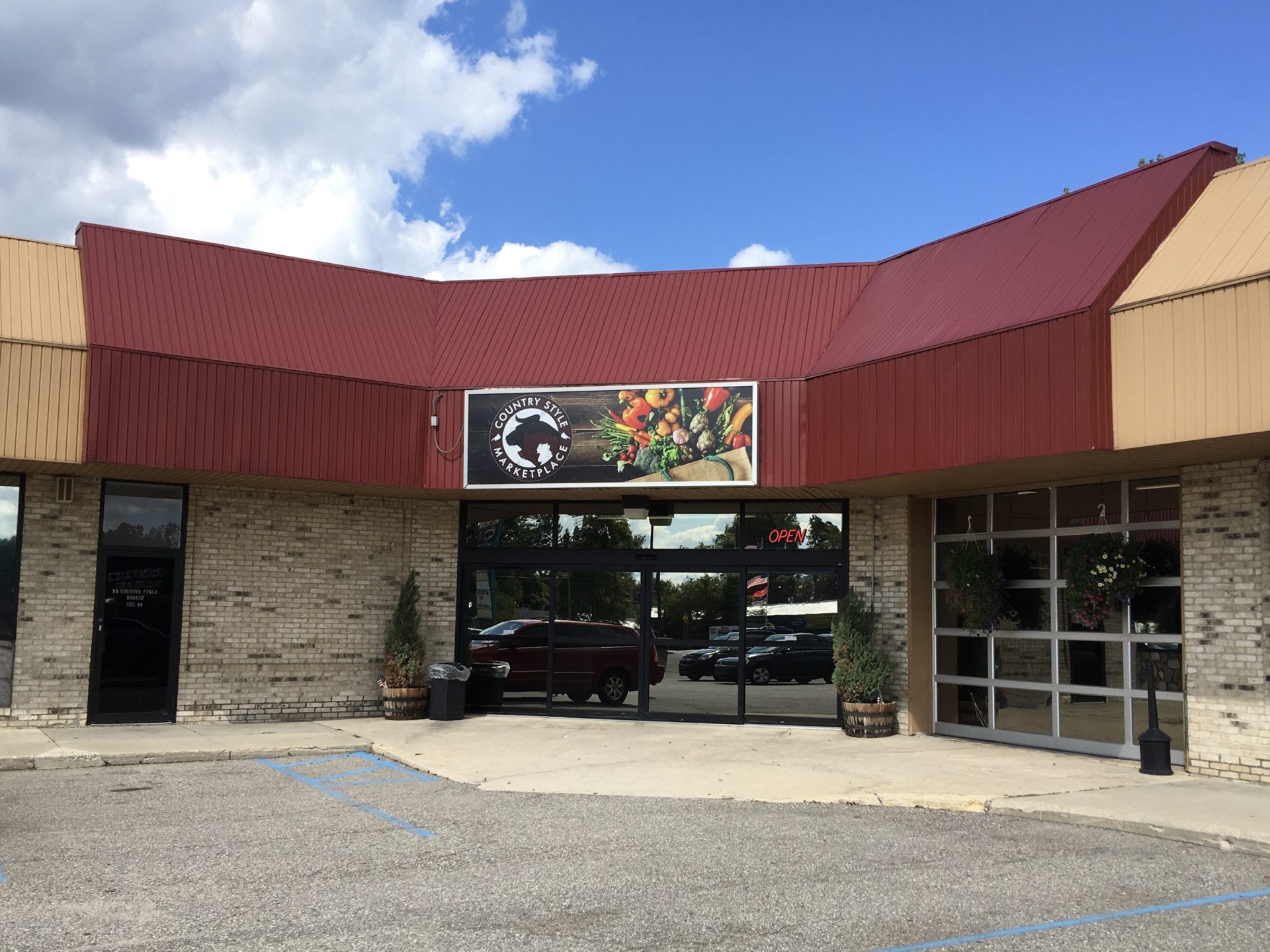 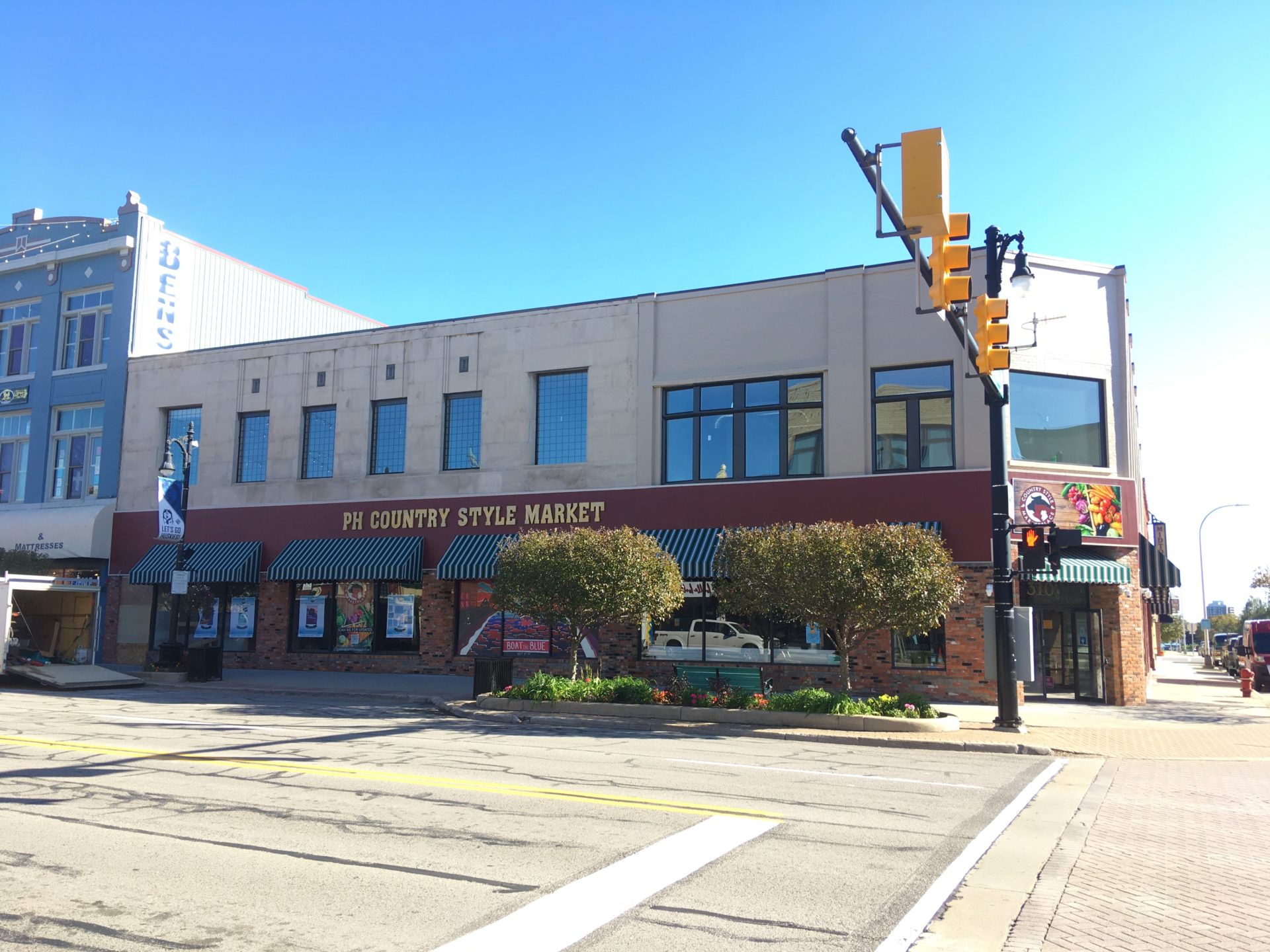 Steven was born in Yuma, Arizona in 1958 and then moved to Germany with his parents in 1960, while his dad served in the US Army. He graduated from high school in SoCal in 1976 and immediately went to the BYU campus on the North Shore of Oahu, Hawaii. He then moved back to SoCal in the fall where he enrolled at San Bernardino Community College. After spending a restless year in College Steve decided it was time to see the world and enlisted in the United States Air Force. Steve served on active duty for 4 years, 1977-1981, and served in multiple locations state side and eventually was stationed overseas in South Korea.

Steve also simultaneously completed a 27 year career in the US Air Force Reserves serving in multiple roles from a Fuels Specialist, to an Intelligence Imagery Interpreter, eventually retiring as a Special Operations Rescue Helicopter Aerial Gunner. His career path led him to reach the rank of Senior Master Sargent, and also allowed him to serve in the Persian Gulf War, and the Enduring Freedom Operation in Afghanistan in 2003. He is a highly decorated war Vet.

Steve worked as a Fuels Specialist in the USAF and learned multiple roles the Petroleum Business. He then leveraged this baseline knowledge of the Petroleum operations into a 30 + year career within the Petro Chemical industry. From starting out as a Refinery Operator, to Shift Supervisor, eventually becoming a Terminal Manager, Regional Logistics Manager, Plant Manager of the Marysville Polypropylene Chemical Plant, eventually returning to the North Pole Oil Refinery as the Plant Manager, to the Business leader for the State of Alaska and ultimately the Site Manager for Doyon Utilities Joint Base Elmendorf/Richardson, in Anchorage Alaska.

Steve retired from the Military in 2012 and the Petrochemical Industry in late 2017. He moved to Arizona in 2018 but eventually made it back to Port Huron to start development of the 310 Building in downtown Port Huron, while also running the Country Style Market that he and his wife purchased in October 2018. They completed the renovation/ remodel of the downtown property and eventually opened up the PH Country Style Market in March of 2022. 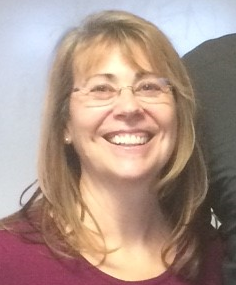 Michele has a Bachelor of Science degree an Associate of Applied Science Degree and obtained her Master’s degree in Business Administration. She also achieved professional certification as a Certified Safety Professional (CSP).

In 1986 Michele took a job at the Glendale, AZ Morton Salt mine and began her 23 year career with Morton Salt.  Michele held the Quality Control Manager, Safety and Environmental Coordinator and Production Superintendent Roles for the plant. In 1998 Michele became the first female Salt Plant Manager for Morton Salt.  Michele also served on the corporate Safety Journey Team performing assessments at Rohm and Haas and Morton Salt facilities throughout the United States, United Kingdom, Europe and China.

In 2009 Michele retired from Morton Salt and became Safety Program Team Lead for BP Exploration, Alaska, where she was responsible for the Alaska Region occupational OSHA, HAZCOM, and safety programs.  In 2015 Michele became the BP Regional Assurance Lead for Alaska where she was responsible for coordinating the Safety and Operational Risk (S&OR) Planned, Structured and Day to Day assurance activity plans.

In May 2017 Michele retired from BP and moved to Arizona where retirement didn’t last long. She moved to Port Huron Michigan in 2018 to help manage the Grocery store that she and her husband purchased and to oversee the rehabilitation of a historic building in downtown Port Huron where they opened a second grocery store and office complex March 2022.

We are a locally owned and operated grocery destination, dedicated to serving our community the best foods possible. From produce delivered twice a week to never frozen daily cut steaks, customer satisfaction is our only mission! 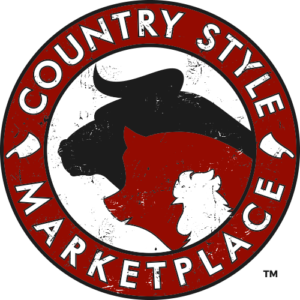